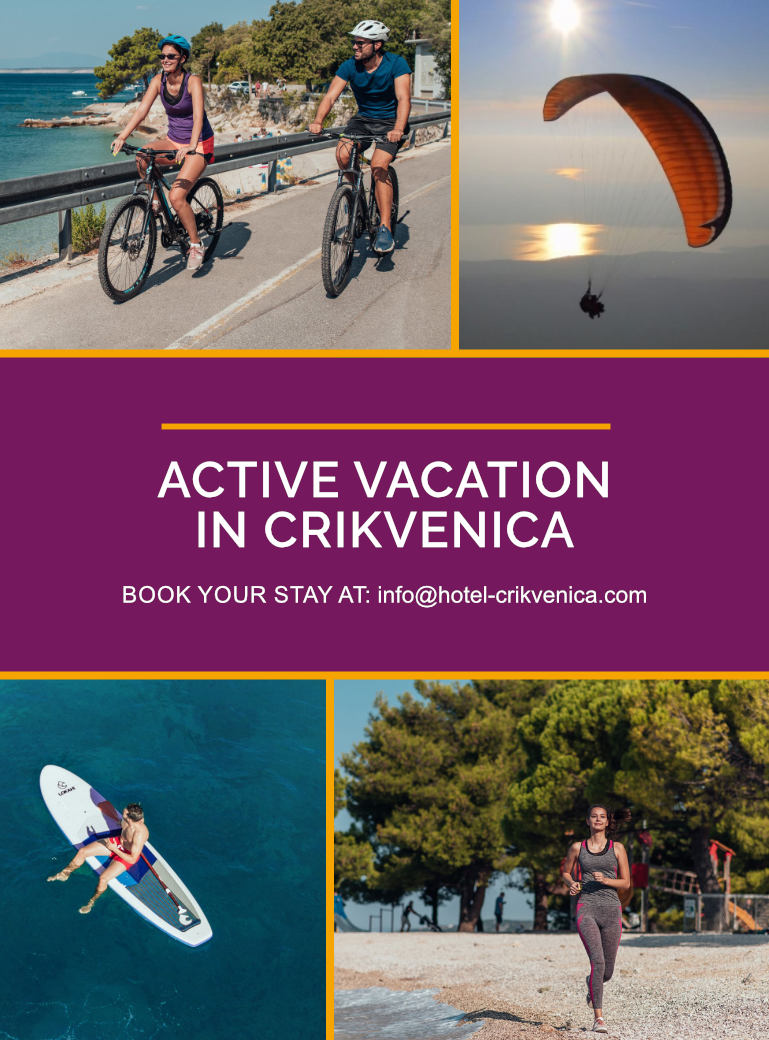 Stay in touch with news from our hotel! 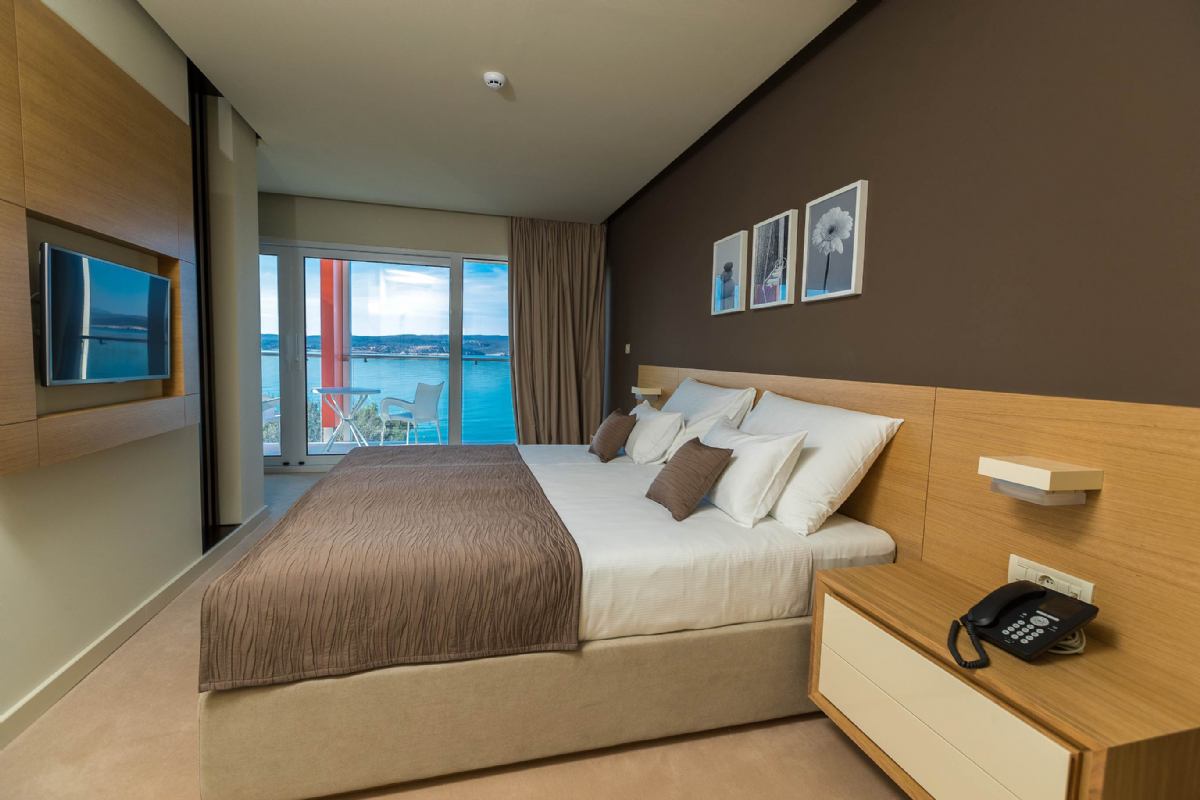 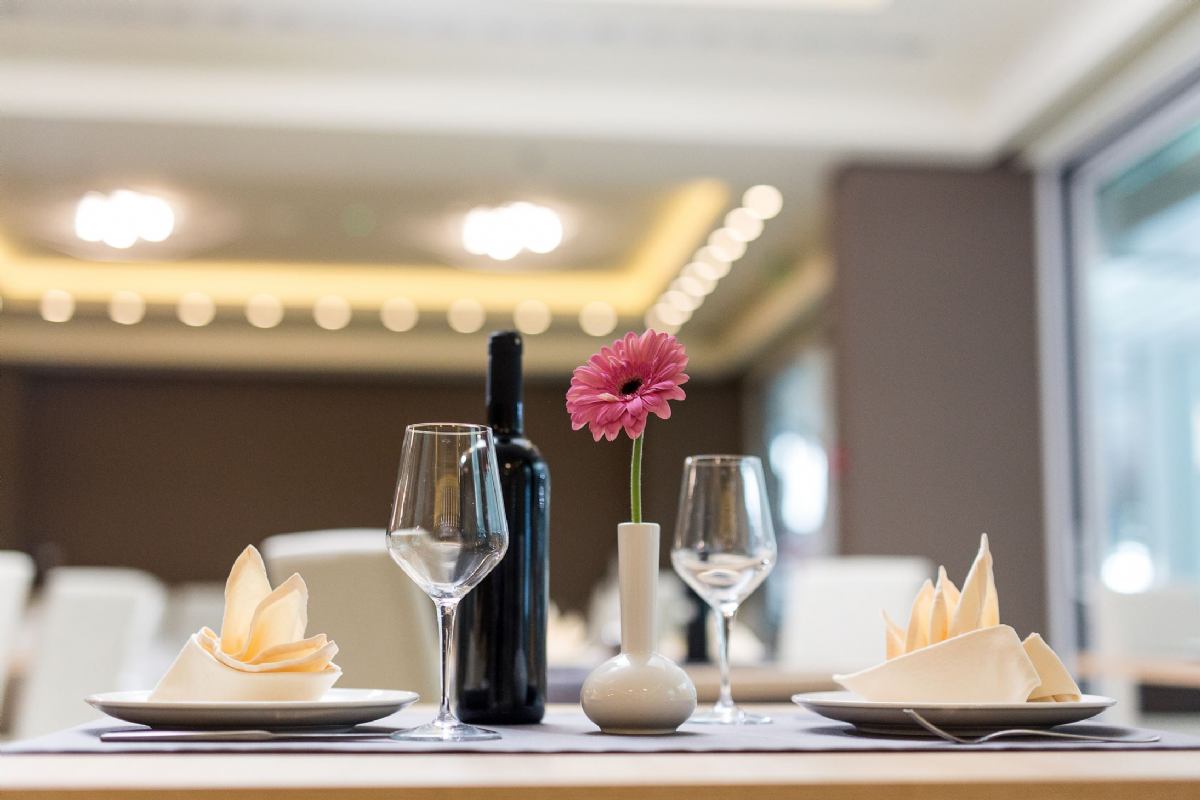 Enjoy the excellent taste of Mediterranean cuisine prepared according to traditional recipes. 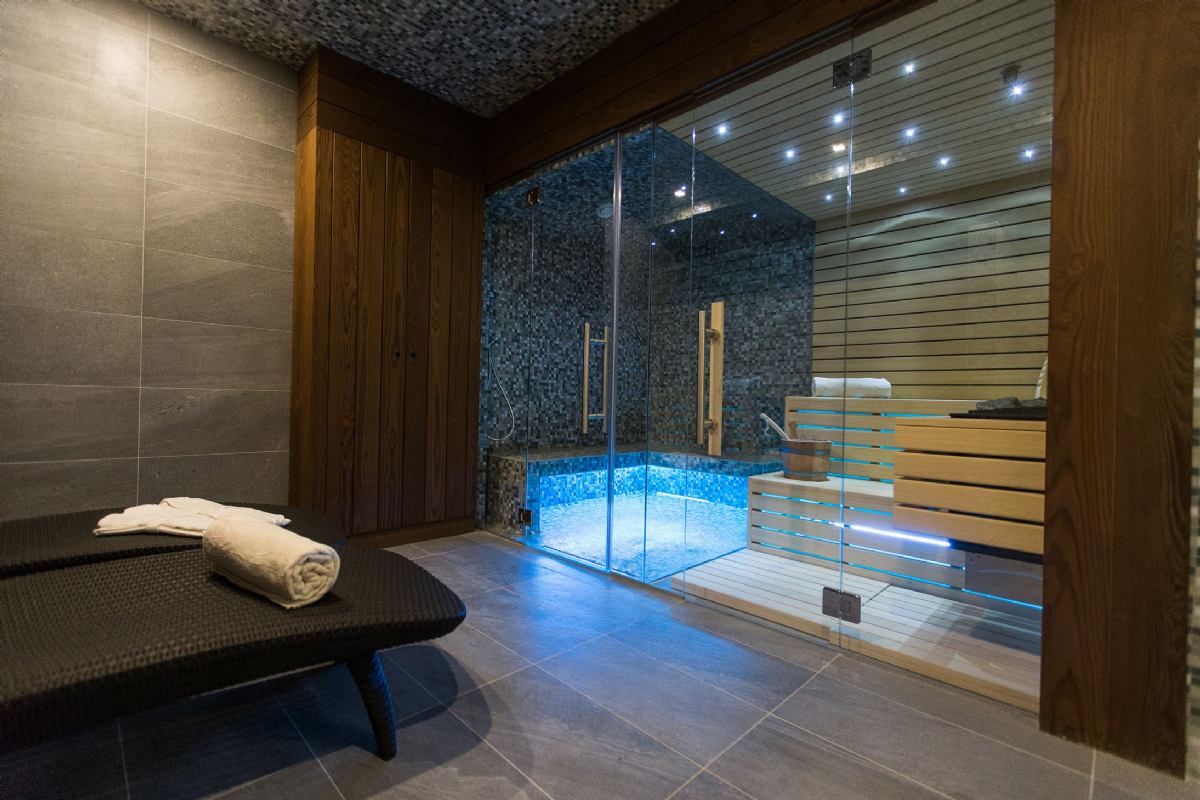 All you need to fully relax and rejuvenate is in our hotel. 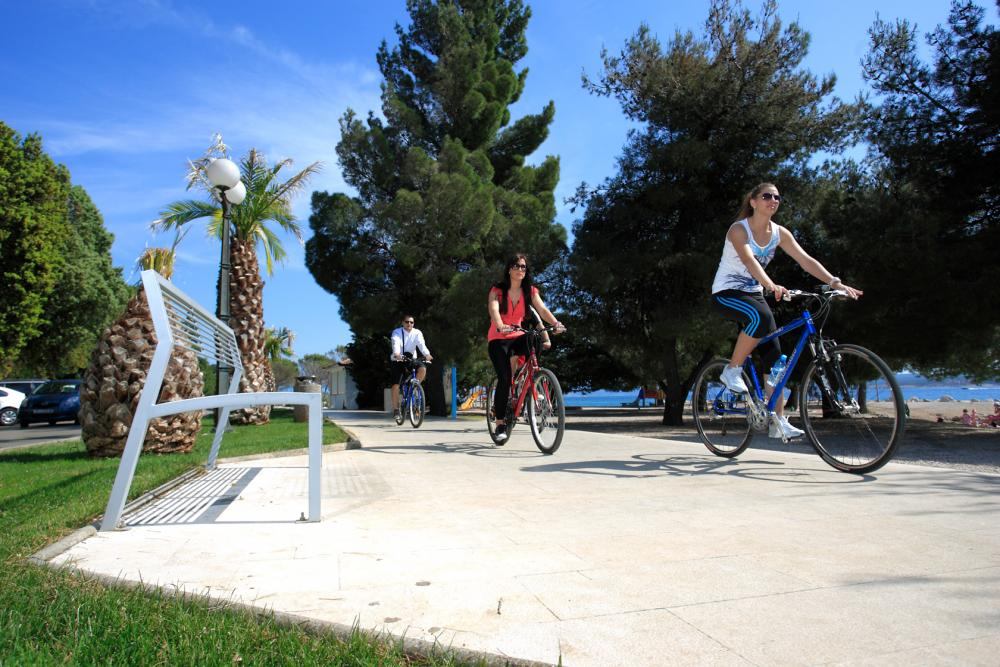 With the choice of different activities in Crikvenica, we are confident that every traveler will find something for themselves.

Located only about 50 meters from the sea, on the main promenade, surrounded by a variety of small shops and cafés, the Hotel is close enough to all important events that await you in Crikvenica. 85 completely redecorated and carefully designed rooms and 4 exclusive suites are a recipe for a perfect holiday. READ MORE
The first hotel located at the very spot of the present Hotel Crikvenica was built back in 1902 by a sea captain Emeriko Car, who later on became a municipality major of Crikvenica.

Throughout its centennial history, the hotel changed its owners and appearance on several occasions. It was completely restored in 2016, and it now provides the guests with accommodation in 89 modernly equipped rooms.

“Great in any aspect. The access to the hotel is very convenient, you are in the city centre just meters from the beach. Highly recommend it!” - Holly C., UK
“Our new favorite place on the Kvarner Riviera. Hotel is very clean and well maintained, and the food in the restaurant is delicious.” - Jaka I., Slovenia
“Just spent 6 nights at the Hotel Crikvenica and the experience was excellent.. The hotel's location is just spot on for everything you could possibly need.” - Luca D., Italy
“It looks even better in the flesh than in the pictures. The price was very reasonable and the staff are very helpful and friendly.” - Marta S., Germany